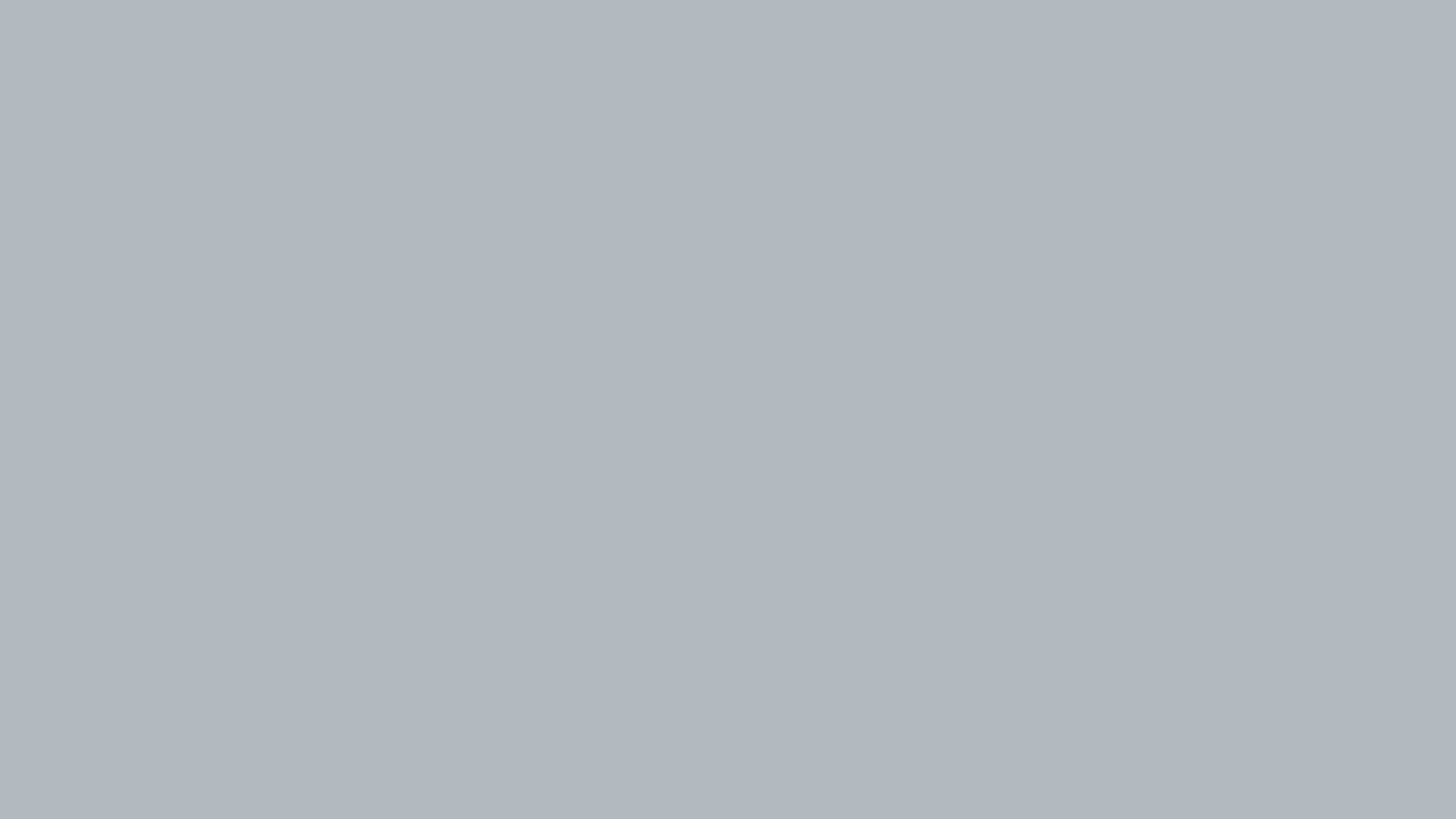 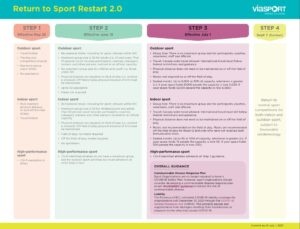 There are no pay cheques today, tomorrow or in the near future – we all care for our kids and that’s why we are here – to bring the best football experience for everyone!

Every player, every coach, every parent and every volunteer should always be treated with respect and courtesy.

No angry outbursts directed at a coach, manager, trainer, officials, player or any volunteer will be tolerated or engaged.

The best rule is: if you are upset about something, give it 24 hours then contact the manager or coach with your concern – the same applies to emails – cool off, think and then respond.

Do not shout or give any instructions to officials.

If it’s a bad call TOO BAD – move on. Life is about learning from mistakes and this especially applies to our young officials and players. All of us care about or players very, very much.

We as a group will always endeavor to treat every player fairly and keep them safe. Any information from a parent that can help this objective is enthusiastically welcomed.

Please remember to respect each other – we are all here for the same reason.

If a point of contention comes up, if you feel you have a concern that has to be heard or whatever the case may be, what you say and how you say it stays in a child’s memory for a long time.

Respect all the volunteers and fans at the game, please remember when you are cheering that these are grade school children on both sides of the ball who are playing this game.

In many ways, we are in the memory business and it is absolutely crucial that we all strive to give the best memories to our young players and officials; it gives them a great childhood and it makes them want to give their children the same experience in their adult life. It’s the positive energy that gives this program a sound future.

The following Rules/Regulations/Policies have been set by the Football Nanaimo Board of Directors. These policies are set in respect to Football Nanaimo, Football BC, Vancouver Mainland Football League, the City of Nanaimo as well as Regional District of Nanaimo. We are asking everyone to please respect these rules/regulations/policies as stated.

SPECTATORS:
In respect to League Rules & Regulations, as well as, Insurance policies of Football Nanaimo, we must ask that all spectators of Football games, as well as spectators at Football practices, remain on the sidelines. We cannot have anyone who is not a Registered Volunteer on the playing area/practice field or, on the Scoreboard/Tower sidelines. This is during games as well as practice times. A spectator line will be marked out on spectator side of the field which will determine a distance from the field of play for game days. Only those who are doing “Sticks’ position are allowed on the playing field side lines.

If you are not registered with Football Nanaimo under any of these positions then you are not insured for any incident that may happen on the field.

DOGS IN THE PARK:
As the signs state surrounding our fields, there are No Dogs Allowed on any and all playing fields at May Bennett Pioneer Park, even if they are on a leash. All playing fields consist of: Softball/Soccer/Lacrosse field, Football field & Rugby field, as well as surrounding property. Playing fields are considered to be all areas immediately inside of the parking lots.

The City of Nanaimo & Regional District of Nanaimo have asked us to adhere to this Bylaw and state they will be out to enforce it. We are asking that you PLEASE do not bring your dog(s) onto any of the playing field areas on either game days or practice times. We understand that there are many non football people who bring their dogs down here onto the fields, but we need to lead by example and follow the rules that are set for our playing fields which are governed by the City of Nanaimo.

SMOKING:
Football Nanaimo has a No Smoking policy on our field, and sidelines. We ask you to please refrain from smoking while on the sidelines, bleachers, as well as the top of the hill, and try to stay at least 10 metres away from the concession, change rooms and washrooms.

We Thank You in advance for your cooperation, understanding, and Support in these matters, they are all for the Safety, Health, and Respect of our Players, Spectators, and each other.

Football Nanaimo Executive & Board of Directors 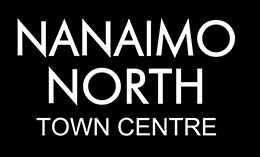 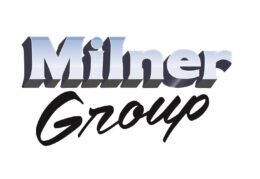 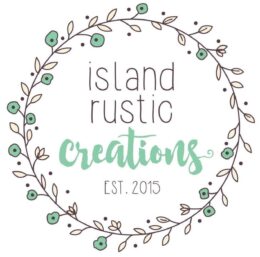 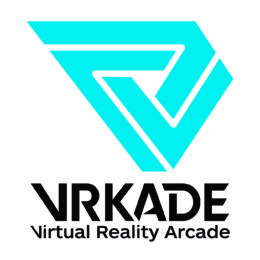 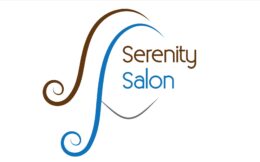 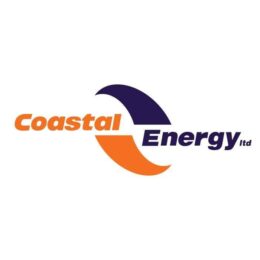 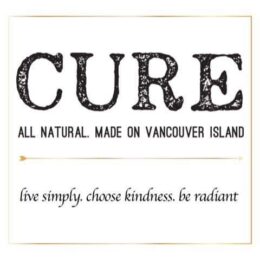 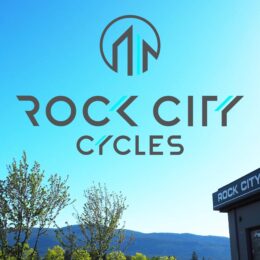 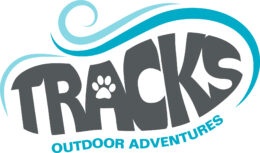 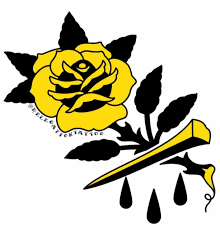 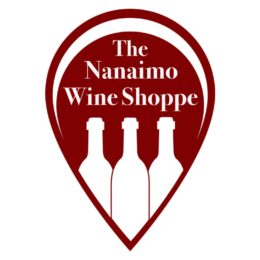 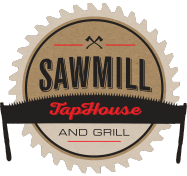 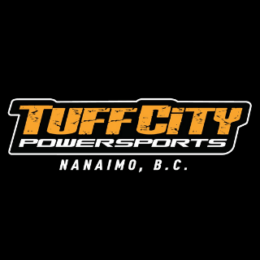 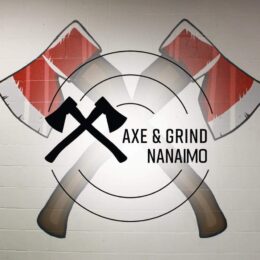 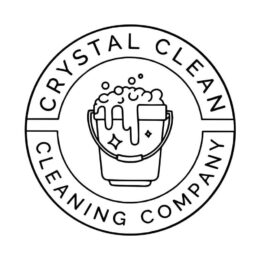 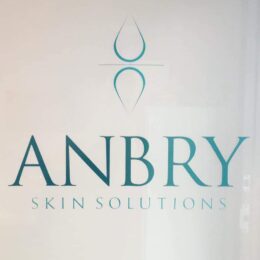 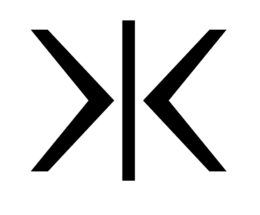 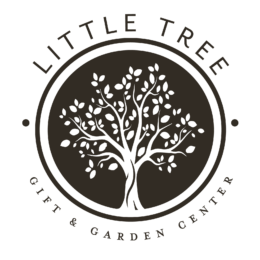 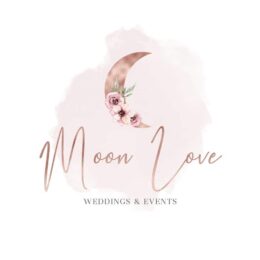 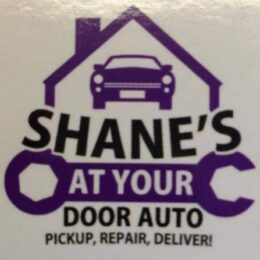